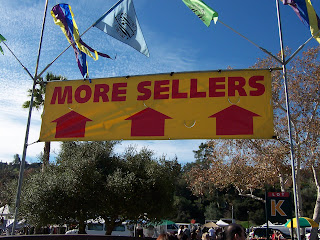 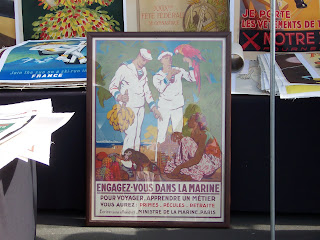 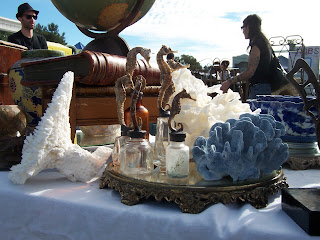 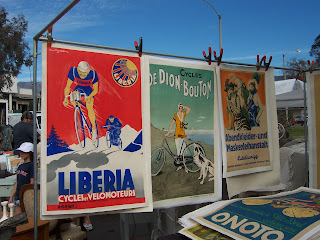 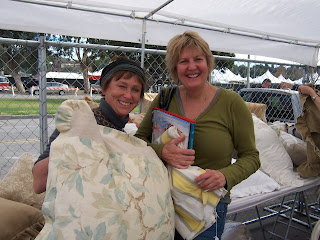 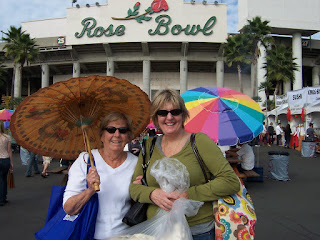 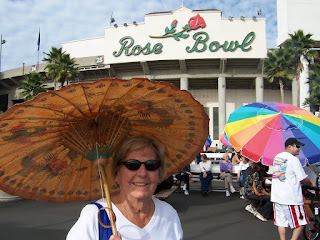 I finally made it. I’ve read about it for years. I’ve always admired Rachel Ashwell of Shabby Chic fame who sopped there and create her empire of totally luscious homes and tell the world about her finds. My famous writer friend, Mary Kay Andrews (www.marykayandrews.com )told me if I could make my schedule work, I definitely needed to go. But who knew that the gods, stars and moon would align and I would happen to be in Southern California on the weekend the famous Rose Ball event would be happening. I was so excited!!!!! But not excited enough to show up @ 5AM when the mart opened. We arrived late morning and believe me, there was still plenty of fabulous stuff to be found.

WHAT FUN!!! I called Seaside Sister Susan and Mary Kay as I was about to walk in just because our of most of my friends- they would appreciate what I was going thru. I did not call Jane, because she would have told me to buy everything possible and rent that U haul to bring back with me. And I didn’t need anymore encouragement to do just that.

It was a bit overwhelming at first because there is so much stuff everywhere. But I do know if I lived in CA, I would be a regular and you would figure out your favorite vendors and form your pattern and really work the booths. There was tons of Mid Century Modern of which I am not a big fan. I’m much more the Shabby Chic, Rusty Crusty person. I did see some great things that I loved. One of these pictures showes these beautiful old bottles with seahorses and other beautiful shells on top. The biggest purchase was the beautiful vintage fabric shams made from linen and other soft dreamy colors. The three pillows will be gracing my slipcovered sofa @ Mermaid Manor when I’m back home. BTW- if you have never been to Rachel Ashwell’s website or stores (she’s actually down to only two- one in Santa Monica and one in NYC) treat yourself. I buy her things at Target and they are great, but there was always something about walking into her actual shop and seeing the visions she creates. I also thought it ironic, one of the things I purchased at the flea market was one of her books- I already had a copy , but couldn’t resist $5 for another one. www.shabbychic.com)

One of the things I did not buy was these amazing vintage French posters. There were two I loved, but the price was $500…. Each. But the pictures were great! We also found a $5.00 vintage Chinese parasol for mom to enjoy and keep the sun off.

I am so glad I made this trip- another check off my bucket list!!! 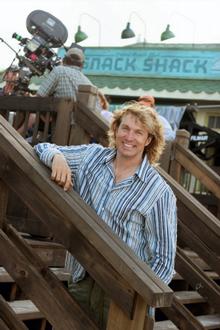 We truly love our newest summer resident. She is not only here working very hard on the movie that will positively affect our island’s economy for years to come, but she’s constantly out and about enjoying the island like the rest of our summer guests! There have been Miley sightings all over ( and let’s not forget how much we love Greg Kinnear as well who’s equally out and about enjoying Tybee.)

This is a picture taken and then posted on the internet of Miley playing very impromptu at Stingray’s Seafood restaurant right on Butler and 14th Street. Here in the words of Libby Green who wrote about what happened:

“Miley apparently felt rather musical after dinner so she decided she wanted to sing and play guitar with a local artist named Jason Courtney.
Libby writes: “One of the few talents artist around, she played the guitar beautifully and sang even better. ( the song she wrote was in her pocket, she used it to remember the lyrics, pretty sure it was a ” getting over a break-up song”)”
No need to guess what that song was about!
But, how nice! What a treat for Tybee Island!
Most people are shelling out 80 bucks a seat to see Lil’ Miley belt a tune. We bet this intimate performance was much better!”

Thank you Miley! We hope you continue to enjoy our island paradise all summer! 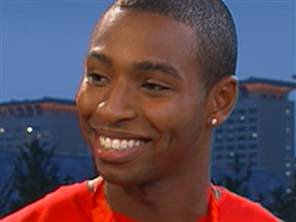 What does Olympic Gold Medal Athelete and my Mom have in common? No, it’s not beacuse they are both winners. It’s that commerical that is running non stop during the Olympics where Cullen is thanking his mom for all her support!
He is such a genuine and authentic young man, you just want to burst with pride because he is one of the many exceptional people representing our country! I just heard his interview on NPR and they played the commerical on the air. Still makes you tear up without seeing the pictures!
My mom has always been there to support me and I’d love to do a commerical telling her how much she means to me! She just started to learn how to use a computer at the age of 81 and even better- has figured out how to read my blog daily- so I know she’s reading this! So as Cullen told his mom- Thanks Mom!!!
Play this great commerical especially if you haven’t seen it before. Even if you have seen it, play it again- just to remember your own Mom and what she’s done to support you .
http://www.youtube.com/watch?v=abmqGAbl9Ss 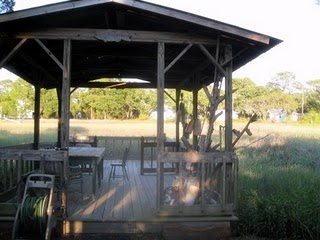 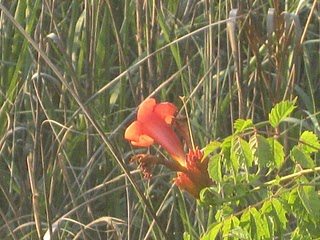