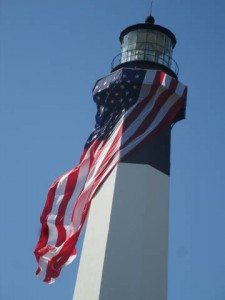 It’s a Hero’s Homecoming Welcome for our wonderful guests, Elizabeth and Jason, staying at Mary Kay Andrews\’ beautiful Breeze Inn Cottage this week.  Mermaid Cottages is hosting Beach Retreats For Heroes in honor and celebration of our active service men and women and Veterans Day.

Mermaid Denise helped arrange this special getaway and she shares Elizabeth’s email of thanks here.

Hey Denise!
I spoke with you earlier about your Beach Retreats for Heroes program this weekend.  First, I just want to say thank you from the bottom of my heart that y’all are going so far out of your way to make Veteran’s Day special for not only my veteran but myself as well.  My husband, Jason actually used to be stationed at Ft. Stewart before we were married, and he always speaks very fondly of his time in Savannah and days off spent at Tybee.  We have never been able to visit Tybee Island together, so this is such a nice surprise.  He is very excited to show me around his old stompin’ grounds.  I must also say that I selfishly am so excited to have the opportunity to stay in Mary Kay Andrews’ cottage!  I discovered her books while a student at the College of Charleston and immediately fell in love with her southern tales.  She is my most favorite author!  Y’all are truly making dreams come true!
Here is a little bit about my husband, Jason Widner.  He is originally from Seattle, Washington, and he became a soldier in the Army in February 2004 where he was first stationed at Ft. Stewart.  He soon after deployed to Tikrit, Iraq for 12 months.  He then deployed in 2007 for the second time for 15 months to the Al Anbar Province.  His third deployment was to Northern Afghanistan from June to November of 2010.  We currently reside in Columbia, SC where Jason is in school completing his bachelor’s degree, and I am becoming certified to teach Special Education.  For the Widners, the Army is truly a family affair because Jason’s older brother, Dan, is also a veteran having served two tours overseas. 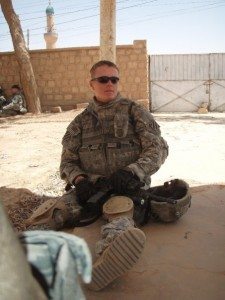 I’ve also attached a picture of Jason taking a quick break during a patrol in August of 2007 during his second deployment.
Again, thank you so very much for reaching out to members of the armed forces in such a generous way!  It is so truly appreciated!
Have a wonderful afternoon,
Elizabeth North-Widner

It’s a story that touches every American man and woman and every person on this earth that is safe and at home with loved ones.  You see, it’s not just a soldier’s story.  It’s the story of spouses and parents and siblings and children and co-workers and friends who must carry on while their loved one is away in service to us all.
What can you do?   Be a good listener.  Be a good neighbor.  Be a good friend.  Be grateful.  Be thankful.
Say Thank You.
Celebrate homecomings.
Make A Difference. 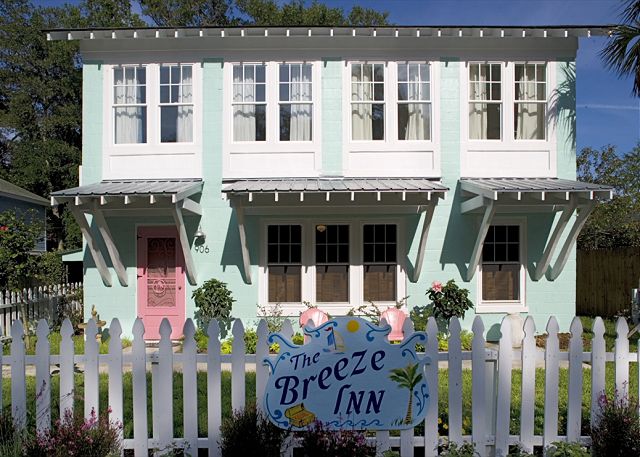