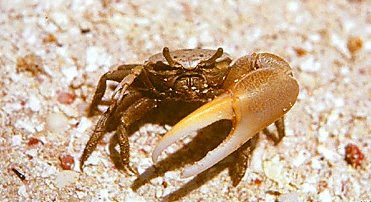 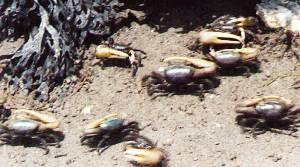 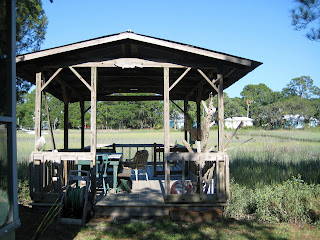 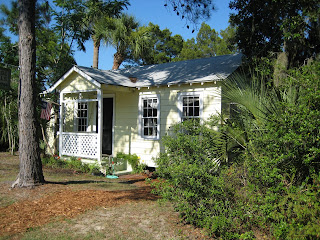 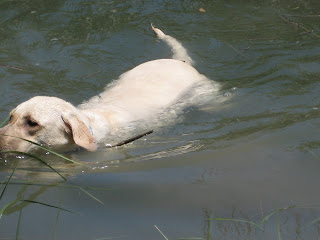 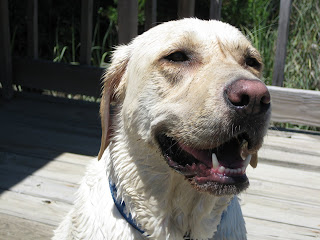 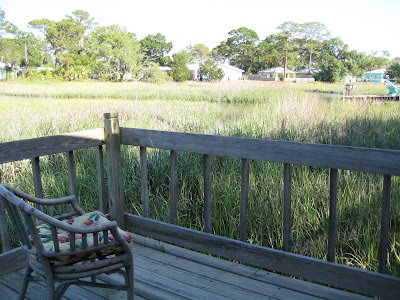 My daily walks with the dogs takes me past Tybee Tides and Doodlebug Cottage on Venetian Drive. I love the marsh views, enjoy seeing all the visitors riding their bikes, keep an eye out for the many birds feeding in the marsh, listen for the clacking oysters at low tide but during the summer the real treat in the summer time is the return of the FIDDLER CRABS!!!
Our little crabs are either Mud Fiddlers or Atlantic Marsh Fiddlers. When summer heat is here, the crabs are out in full and walking along in front of Tybee Tides or Doodlebug, you can see them by the dozens as they’ve come out of the marsh onto the wooden sea wall and marsh grass.
Here is some fun info about these little guys:

What do fiddler crabs eat?
Fiddler crabs feed on algae, bacteria and decaying marsh plants.
Fiddlers eat by picking up sediment and scraping it with their mouths to remove food particles.
They often eat in a puddle of water to help separate food from sediment.
Females have the advantage over males for finding and eating food because both their claws are small and dexterous. The adult male’s major claw inhibits the feeding process.

How do fiddler crabs reproduce?
In summer, fiddler crabs mate about every two weeks.
The male fiddler digs, maintains and defends a tidy, cylindrical burrow.
To find a female partner, the male stands next to his burrow–often along with other males standing next to their own burrows–while females walk past. He waves his major claw to attract the female’s attention.
If a female is interested, she will stare at the male for a short period of time. The male then runs toward the female and runs back to his burrow, repeating this motion several times until the female either moves on or follows him to the burrow.
If the female follows, the male partly enters the burrow and drums the edge with his claw, then leads the female inside, plugs the entrance and returns to the female to mate.
The female incubates her sponge, or eggs, for two weeks, then returns to the surface to release them into the water, where they hatch and develop into juveniles.

Other facts about fiddler crabs:
The male’s enlarged major claw is not for fighting predators, but primarily for finding a mate and discouraging rivals.
Adults molt once or twice per year. During its soft-shelled period the fiddler remains near or in its burrow.
If a male loses its major claw, the remaining claw grows to the same size as the lost claw and the claw it regenerates becomes the smaller claw.
Fiddler crab burrows may be up to 2 feet deep.
Though the male’s major claw is large, fiddlers are not especially dangerous to handle. But be careful–their claws can break off easily.
Unlike blue crabs , fiddlers breathe oxygen from the atmosphere.
Fiddler on the Creek Cottage
We have a wonderful little cottage on S. Campbell Ave named Fiddler on the Creek now available to rent! This very small pet friendly cottage is able to hold three guests and comes with a dock on the Tidal Creek called Pearl’s Place or Barnacle Palace ( depends if you ask Pearl the yellow lab or Katie the owner- Pearl think’s it her home and these pictures support her case!). You can kayak right off the dock during high tide and dogs can also jump in the marsh -at their own risk.
And of course Tybee Tides and Doodlebug are always available as well where you can see the daily parade of Fiddlers enjoying their summer days!