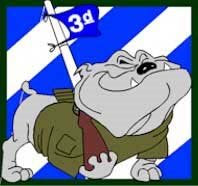 Bright and early on Friday, July 4th I received a phone call. I keep my mobile business phone on 24/7 because this is my business and in case anyone needs to get ahold of me, I need to be able to respond and answer the phone. This call was from a young man looking for a place to stay starting Saturday for two nights. I’ll admit, I was tired and not 100% sure if we could help, but I said I’d call him back soon as my computer was turned on and I could check. He had already been on line and told me that Marsh Mermaid was open and he really wanted to stay with us.
When I called him back ( at a much more reasonable hour) and started to talk, I realized this was one of our young soldiers who had just returned from Iraq…. literally the day before- we’d even seen the homecoming on tv … and the more we talked, the more I learned. This was a special weekend for he and his fiance to re connect as she was also a returning soldier arriving that afternoon…. They hadn’t seen each other in months and they really wanted a quiet, relaxing place to forget about everything else except each other. We were delighted to help and make this a very, very special couple of days.
Take a few minutes to learn more about Jermaine’s unit-The Third Infantry Division and the history of their mascot- The Dog Face Soldier.
“I’m just a Dog Face Soldier,
with a rifle on my shoulder.”

So go the words of the division’s theme song. Thanks to the creative genius of Walt Disney Productions, that “Dog Face Soldier” was caricatured into a tan bulldog: “heroic, but humble, fierce, but gentle, quick-witted and wise, with a confidence and dignity that comes from having proved himself.”

All it cost was one dollar. The bull-dog face soldier is the result of an exchange of letters between General Connor and Walt Disney Productions. In one of his letters to Disney, General Connor explained: “For many years, the 3rd Infantry Division has been seeking a trademark based on the symbolism of the “Dog Face Soldier.” The term “dog face,” he continued, “is an old one in our Army, dating back to the Indian Wars.”

The division received the final design of the bull-dog face soldier in August 1965. Along with the drawing came a contract granting exclusive and perpetual right and license to reproduce the drawing. The one dollar bill provided by the Marne Association was autographed by the division’s Sergeants Major. Along with the autographed bill, which was framed, a letter of thanks to Walt Disney and his staff was sent for bringing to life the verbal conception of a song.

Since then, generations of Marne Soldiers have carried on the tradition of singing the division’s song at morning formations and other official functions. Upon joining the 3rd Infantry Division, Soldiers are required to memorize the lyrics as part of the proud Marne heritage.

“I Wouldn’t Give A BeanTo Be A Fancy Pants MarineI’d Rather Be ADog Face Soldier Like I Am
I Wouldn’t Trade My Old OD’sFor All The Navy’s DungareesFor I’m The Walking PrideOf Uncle Sam
On Army Posters That I ReadIt Says “Be All That You Can”So They’re Tearing Me DownTo Build Me Over Again
I’m Just A Dog Face SoldierWith A Rifle On My ShoulderAnd I Eat Raw MeatFor Breakfast E’V’RY Day
So Feed Me AmmunitionKeep Me In Third DivisionYour Dog Face Soldier’s A-Okay”
http://www.stewart.army.mil/3DIDWeb/Homepage/3idhome.htm
Thank you to all the men and women in uniform who are in service to our country. We always offer a military discount on any of our homes to active and non active military… 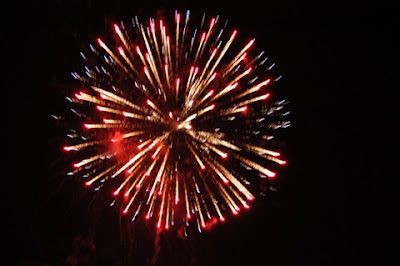 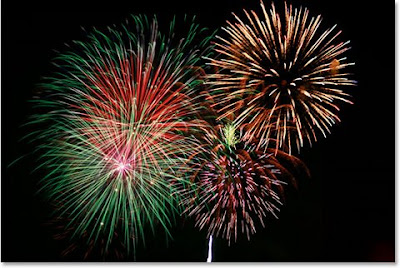 These are some pictures taken by our photographer friend – Alan Rubin of the fireworks here on the beach. They were just spectacular!!! Thank you Alan for sharing!!!